The French language has never stopped evolving from era to era, from use to use, from society to society. Let us look back at some symbolic moments that have punctuated its history.

842: The Oaths of Strasbourg – the French language’s birth certificate?

The Oaths of Strasbourg form the oldest text in French that has been preserved. Everything began with a dark story of inheritance involving Charlemagne’s grandsons: Lothair I, Louis the German and Charles the Bald. The latter two decided to unite against their older brother. To ratify their alliance, they signed the Oaths of Strasbourg in 842, which their cousin, the Frankish chronicler Nithard, retranscribed. But what relevance did this political quarrel have to the French language? The Oaths of Strasbourg were written in two languages: Romance and Germanic, the ancestors of French and German respectively. This was therefore the first official document to not be written in Latin but in Romance. The manuscript of this major text can be found at France’s national library: the Bibliothèque nationale de France (BnF).

In the Middle Ages, and especially from the 12th century onwards, output of poetry in Old French (the Oïl language in northern France) increased.

The example of Rutebeuf illustrates this well. He was a 13th century minstrel and writer who stood out from other writers of his time by breaking with the tradition of courtly and refined poetry in the Oïl language. His highly personal works mixed theatre, biographies, and lyric and satirical poems.

Rutebeuf was never at a loss for frank words: he would freely touch on the hardships of life, sing about his own misfortunes or criticise those in power!

His texts have inspired Francophone artists in today’s age, like Léo Ferré who paid tribute to Rutebeuf by using his verse in the song Pauvre Rutebeuf: “Que sont mes amis devenus, que j'avais de si près tenus, et tant aimés, ils ont été trop clairsemés” (“What has become of my friends who I held so tightly and loved so much? They have become too sparse”).

1539: the Ordinance of Villers-Cotterêts, a founding law 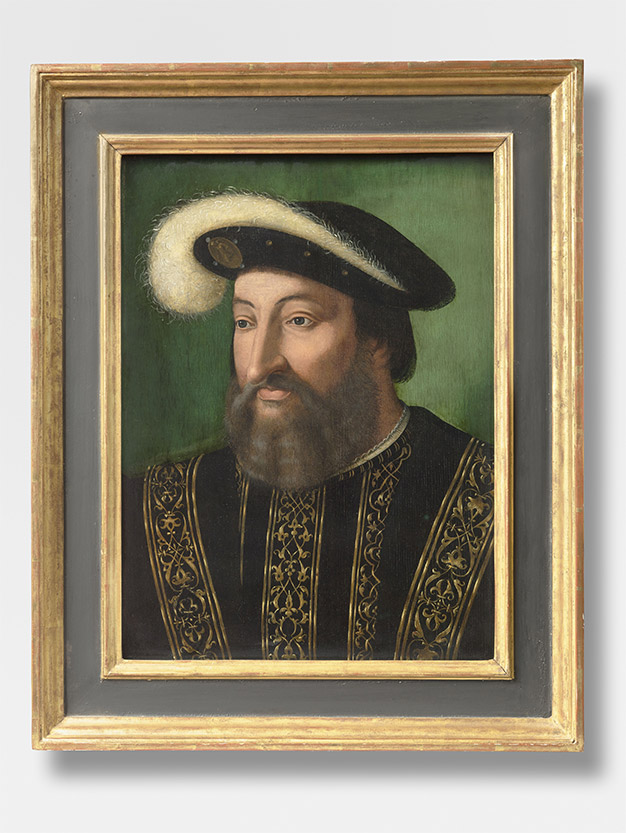 King Francis I. Painting displayed in the antechamber of the King’s apartments, on the first floor of the Château d'Azay-le-Rideau © Hervé Lewandowski / CMN

In August 1539, King Francis I signed the Ordinance of Villers-Cotterêts at his royal residence. Articles 110 and 111 of this decree stipulated that French should be used in all legal texts in the French kingdom’s administrative services and justice system, to the detriment of Latin!

This ruling marked an initial milestone in the rise of French and helped unite the country politically around a single language. 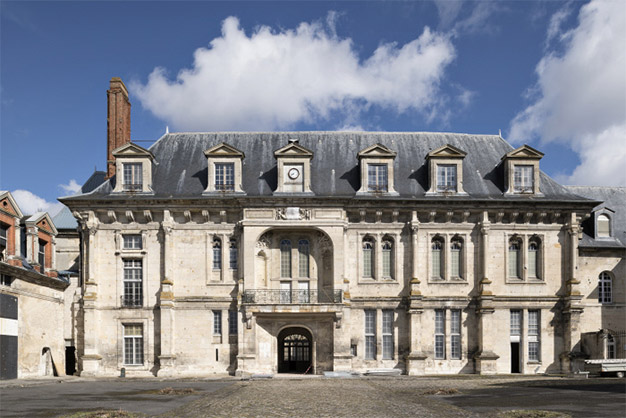 Ten years after the Ordinance of Villers-Cotterêts, the poet Joachim du Bellay wrote The Defence and Illustration of the French language. In it, he ardently defended the French language and expressed his gratitude towards King Francis I, a patron of the arts and literature. 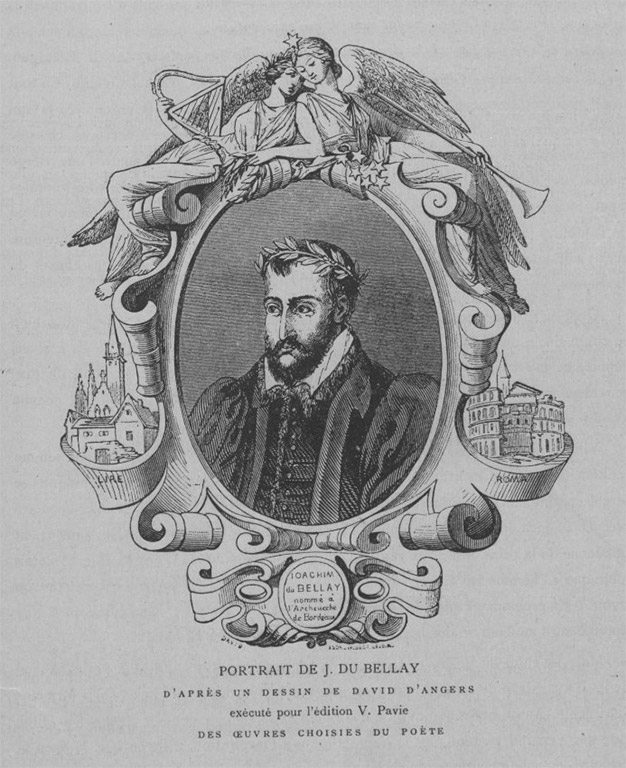 This text is considered the ‘manifesto’ of the group of poets La Pléiade that Joachim du Bellay was part of and that included Pierre de Ronsard and Jean-Antoine de Baïf. Their purpose: to enrich and perfect the French language so as to make it as noble and as influential as Latin!

The democratisation of printing helped spread their ideas (and the French language) on a large scale. 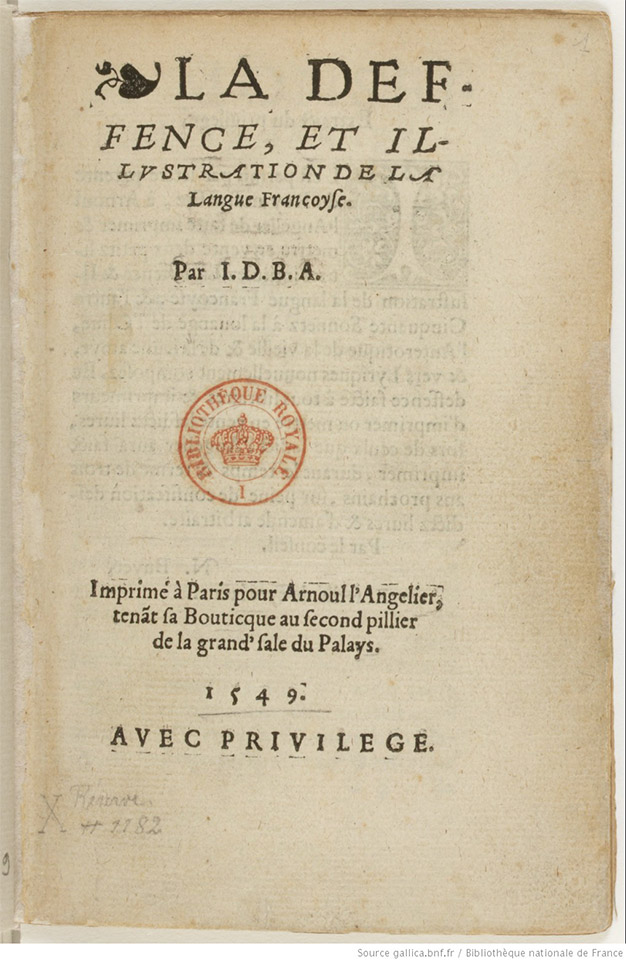 The Defence and Illustration of the French language © Gallica BnF

1635: the Académie française is founded

The Académie française was founded in 1635 with a desire for national linguistic unity in France. Founded by Cardinal Richelieu, its main purpose was to monitor the state of the French language and remind everyone of how it should be used properly.

In its statutes, Article 24 stipulates: “The primary function of the Académie will be to work, with all possible care and diligence, to give our language definite rules and to make it pure, eloquent, and capable of dealing with art and science”.

It is worth remembering that at the start of the 17th century, spelling rules were far from being fixed! To resolve this, the Académie laid down rules and wrote a dictionary, the first edition of which was published in 1694. 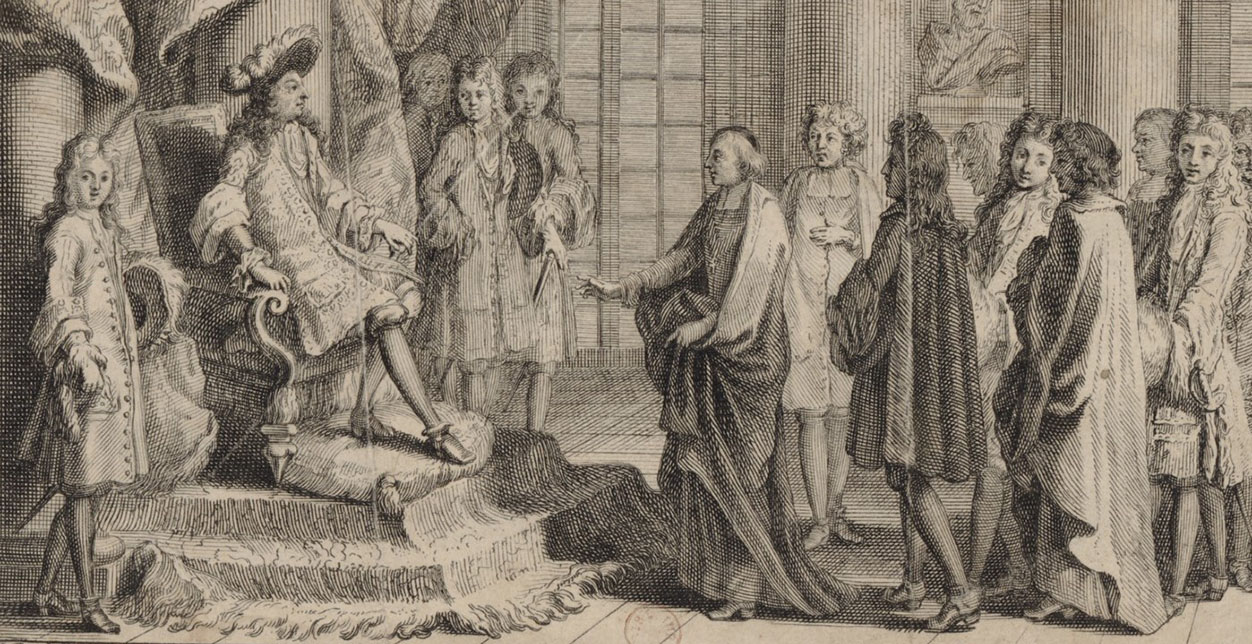 The members of the Académie française offering the king the first dictionary, print, 1694 © Gallica BnF

1784: Antoine de Rivarol writes an essay on the universality of the French language

In the 17th and 18th centuries, use of French extended well beyond the French kingdom’s borders. It was associated with refinement and spoken by the elite in Europe’s most prestigious courts.

In his essay The Universality of the French Language, Antoine de Rivarol answered three questions put forward by the Royal Prussian Academy of Sciences as part of a competition: ‘What has made the French language universal? By what means did it win this prominence? Can we believe that this prominence will be permanent?’

His work was a success: he won joint-first prize with the German philosopher Johann Christoph Schwab!

But why was it such a success? Because the writer brilliantly reviewed the history of French and defended the language’s so-called genius. He claimed, “What is not clear is not French”!

Who really spoke French at the end of the 18th century? To find out, Father Henri Grégoire carried out a sociological study across the country over four years.

His conclusions were enlightening: only one in five French people used the national language. Regional languages and dialects dominated.

The writer then produced a report ‘on the necessity and means to annihilate the patois and to universalise the use of the French language,’ justifying his ideas with the need to unify the nation. 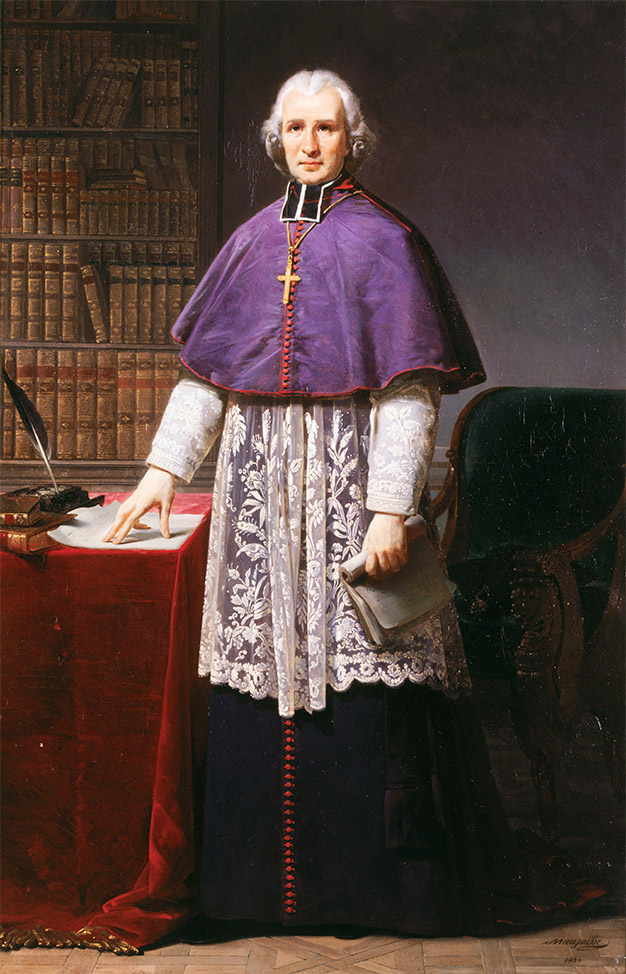 1882: primary education becomes compulsory for all

School teaching would be given exclusively in French to help spread the language throughout France, as Father Henri Grégoire wanted a century earlier.

It subsequently became forbidden for pupils to talk in regional languages, which helped weaken these languages. Only on 11 January 1951 was the teaching of regional languages in France authorised, through the Deixonne law. 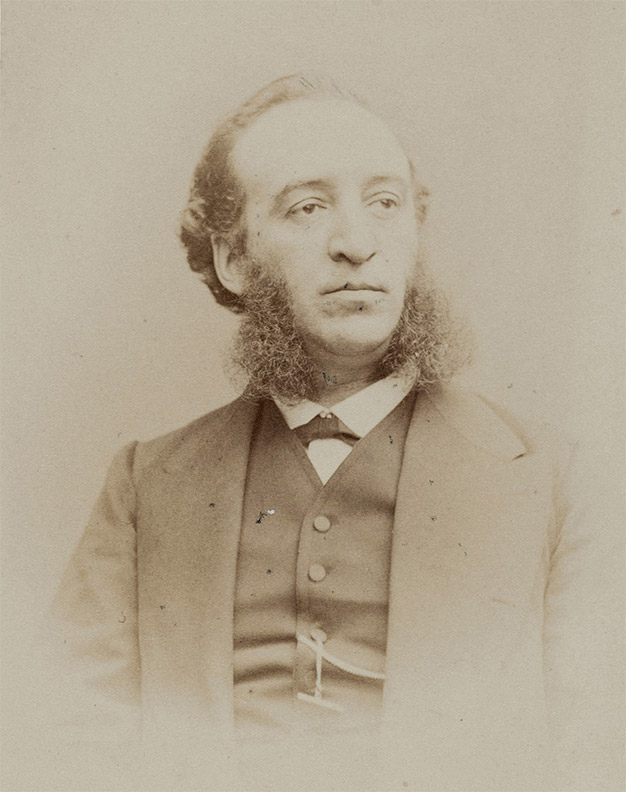 1992: use of French becomes part of the French Constitution

"The language of the Republic shall be French.” As surprising as it might seem, it was only in 1992 that use of the French language became part of the French Constitution, in a paragraph of Article 2.

This change took effect the year the Maastricht Treaty, the European Union’s foundation treaty, was ratified. Debates in the French National Assembly attested to a desire to protect what the French call ‘the language of Molière’ (the French language) against what they refer to as ‘the language of Shakespeare’ (English).

“At a time when we are about to ratify a treaty that will decide on the disappearance of our national currency for a European currency to be used instead, it would be a strong, necessary symbol to underline our attachment to our national language,” declared Alain Lamassoure, a member of parliament for France’s Pyrénées-Atlantiques department.

The so-called Toubon law of 4 August 1994 declared that ‘the French language is the language of education, work, exchange and public services’ and ‘is a fundamental element of the character and heritage of France’.

It required use of French in writing and speaking in all businesses based in France. This obligation concerned employment contracts as much as it did product instructions.

Would you like to find out more about the French language? While you wait to discover the permanent visitor circuit at the Cité internationale de la langue française when it opens, take a look at the project designed for this original site.