The so-called ‘language of Molière’ is spoken on five continents and has a wide variety of forms, expressions and accents. It also never stops evolving. Set off on an adventure to discover this wealth of linguistic diversity! 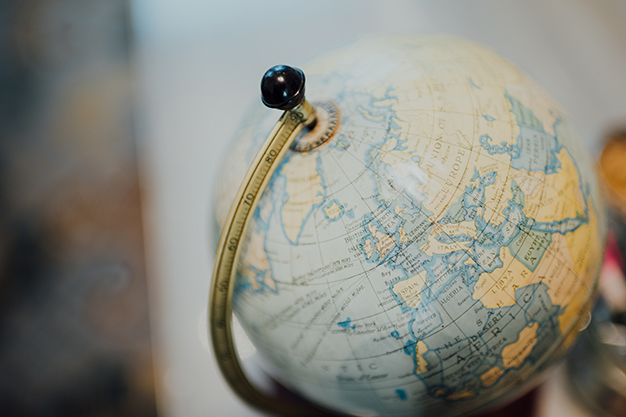 Who speaks French in the world?

With 300 million speakers, French is the world’s fifth-most spoken language after Mandarin, English, Spanish and Arabic. It is also the only language that is spoken on five continents, apart from English.

Yet we do not all use French in the same way. Depending on the country or region, French can be learned at home or at school, it can be used for work or administrative procedures, and it can be used in international discussions, the media and cultural activities. Sometimes only part of a country’s population is proficient in French and it is often used alongside other languages.

As you will have understood, French is a multi-faceted language: a world language! French is used in Europe and sub-Saharan Africa, as well as the Maghreb and the Middle East. It brings diverse identities together in dialogue and reflects a wide variety of imaginations.

One language, a thousand flavours

When you travel through France or in other French-speaking countries, you soon notice that a multitude of particular lexical identities (called regionalisms or variants of French)enrich the French language, without preventing us from communicating in a common language.

Each speaker therefore adapts ‘the language of Molière’ in their own way, according to their identity, cultural heritage, needs and environment. This diversity is proof of vibrancy!

Let’s take a look at a few concrete illustrations of local varieties of French.

Here is a short list of flavoursome words and expressions from the French-speaking world – to be savoured with relish! They are divided into three themes covered in the permanent visitor circuit at the Cité internationale de la langue française: love, outrage and laughter.

Ten ways to ... talk about love

Did this taster make you want to find out more? Here are a few ideas where else to look.

Read the ‘Dictionnaire des francophones’ (‘Dictionary of Francophones’), which demonstrates the extraordinary wealth of the French language.

You can also read the blog ‘Le français de nos régions’ (‘The French Language of Our Regions’), all about variations of French throughout the world’s regions.

You will soon be fluent in the words and expressions of the world’s French-speaking countries!